15 Hilarious Photos Of Actors Pretending To Interact With CGI

We all know making blockbuster movies in the 21st century takes a lot of work, and costs a ton. The slick final product, full of fantastic CGI, looks expensive, too. But behind-the-scenes photos of what it took to make that happen look more like Day-Glo-streaked high school productions of Our Town than you might think.
Sometimes, the green and blue “screens” we’re all familiar with are applied elsewhere, often on silly looking contraptions, puppets, or soccer balls. Actors actually have to emote, convincingly, in the face of fake skies, stuffed animal aliens, and whatever’s going on in the Lone Ranger pic. We should probably give them a little more credit. Below are just a few examples of actors forced to act with, on, and at some absurd fluorescent things. 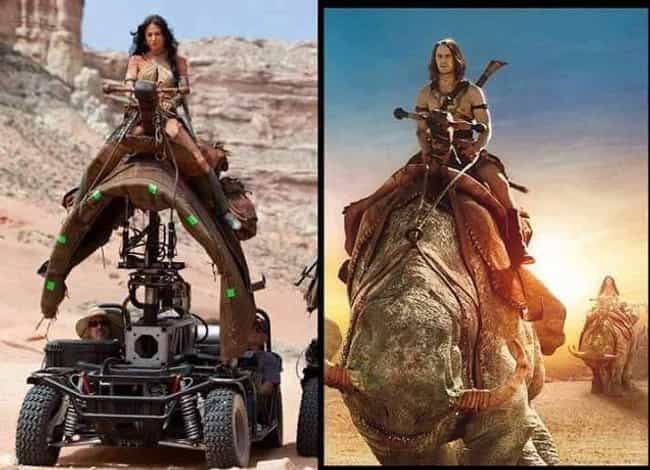 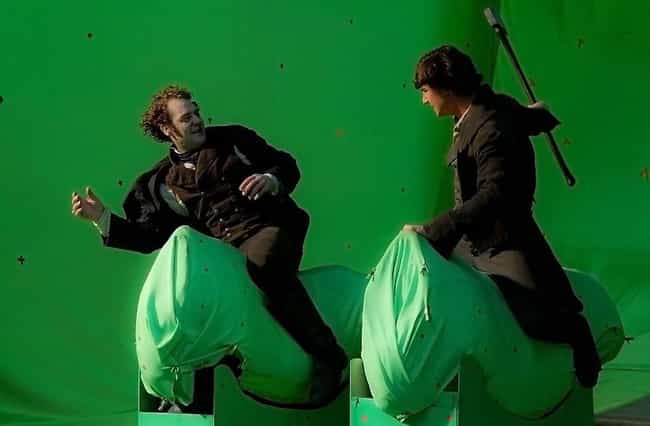 Aliens In The Attic 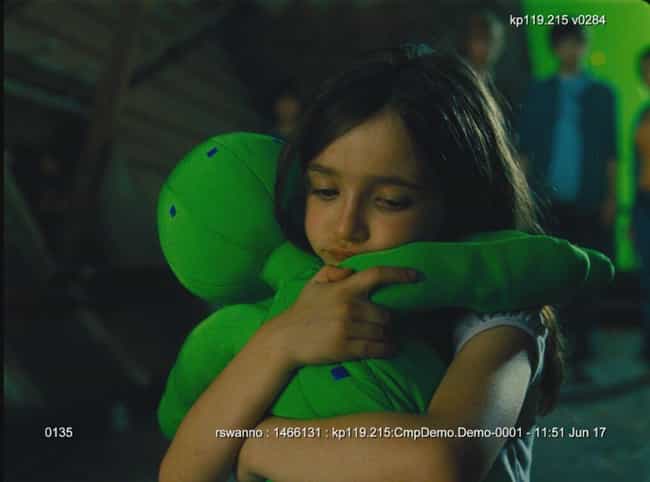 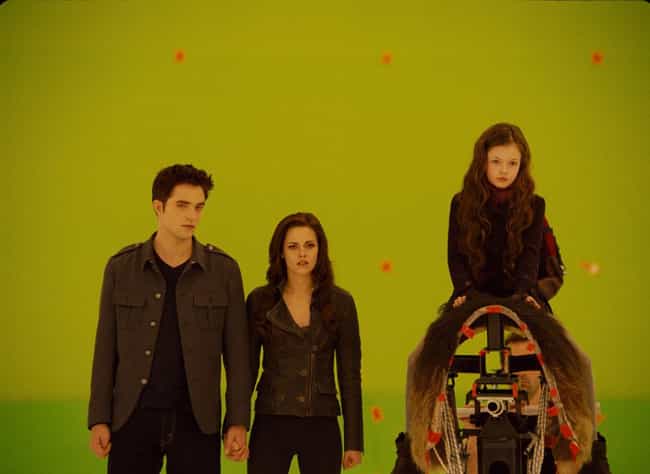 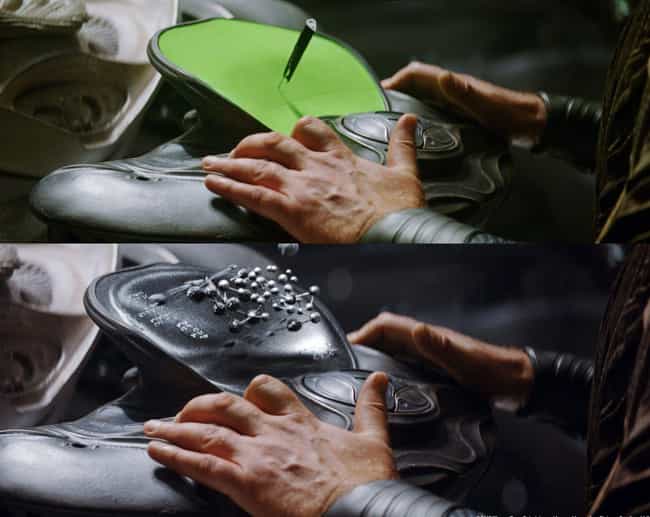 previousFamous Girls Who Look Like Dolls
next25 Celebrities Who Quit Being Famous
Tags:ActorsFilmsFunnyGame of Thronesmoviesscenes photos