These Are The 16 Oldest Surviving Photographs Known To Mankind, And They're Stunning

Photography has influenced society since its inception in the 11th century. The oldest photographs depict fascinating details about life before pictures were common. From historical war photos to amazing images of space, the earliest surviving pictures known to man have a profound and engaging aura.
The very first camera was invented by an Iraqi scientist in the 11th century. Called the “camera obscura,” the device only projected images onto other surfaces, and upside down at that. However, in the early 19th century, photography as we know it was born. French photographer Joseph Nicéphore Niépce used a portable version of the 11th century “to expose a pewter plate coated with bitumen to light.” This became the first incarnation of permanent photography.
The images in this list are some of the oldest photographs, and most of them are the first of their kind. From the first picture ever taken by Niépce to the first movie, these images capture the development of permanent photography throughout the course of the 19th century.

First Photograph On A Camera

View from the Window at Le Gras, 1826, Saône-et-Loire, Bourgogne, France

First Photograph With A Human In It

First Photograph Of The Moon

Self Portrait as a Drowned Man, 1840, France

Related Posts  The 29 Most Awful Disney Incidents and Deaths

Oldest Photograph Of A US President

First Photograph Of The Sun

Boston, as the Eagle and the Wild Goose See It, October 13, 1860, Boston, Massachusetts, US 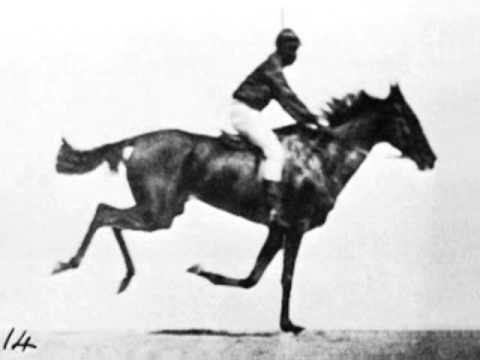 Sallie Gardner at a Gallop, 1878, Palo Alto, California, US

Photograph of lightning, 1882, Philadelphia, Pennsylvania, US

First Photograph Of A Tornado

previousFacts You Never Knew About Mr. Rogers
nextMcDonald's Happy Meal Toys You Threw Away That Are Worth An Insane Amount Of Money Today
Tags:Weird HistoryWeird Pictures