17 Surprising Facts You Never Knew About the Lottery

What is the lottery? Times are tough, money is tight, and we’ve all thought about how amazing it might be to win the lottery. Few things are more American than the hope of winning millions of dollars for doing zero work, right? Lottery winners are living the American dream!  However, the lottery has become an increasingly polarizing concept over the years. To a select minority, winning the lottery has proven to be a stroke of good fortune; for others it has led to financial ruin. For some winners, the money is put to good use and helps them get a step up in life. However, while these stories do exist, there are just as many other lottery winner stories that will make you want to never buy a ticket in the first place.

So like all things, the lottery has its  good elements as well as its bad, but its up to us to make the distinction. With that in mind, we have compiled a list of lottery fun facts, statistics, and anecdotes associated with playing the lottery – be sure to upvote the lottery facts that surprised you the most!

In California, $63 Million Went Unclaimed and Was Forfeited

In February 2016, the California Mega Millions jackpot went unclaimed, despite a store selling the winning ticket in August. By law, after 180 days, the prize is forfeited, so the $63 million prize went California’s schools. However, a man who claimed he’d actually won AND claimed the prize sued the Lottery just before the deadline, claiming that he’d mailed in the winning ticket, only to be told it was too damaged to confirm.
The lawsuit was still pending when the February 4 deadline passed.

One Should Never Tip with Lottery Tickets

Oregon bartender Aurora Kephart was serving her regulars one night when a patron  tipped her with two Keno tickets. While the first ticket paid out a respectable $5 tip, the second won her $17,500. She tried to return the ticket to its owner, but he let her keep the money.

At least 90% of lottery winners lose friends as a result of their good fortune. The reasons behind this often stem from jealousy and resentment when money is not handed out willingly to friends. It’s also reported that male winners will give money to roughly three friends, while women will do so for just one.

Poor People Spend the Most Money on Lottery Tickets 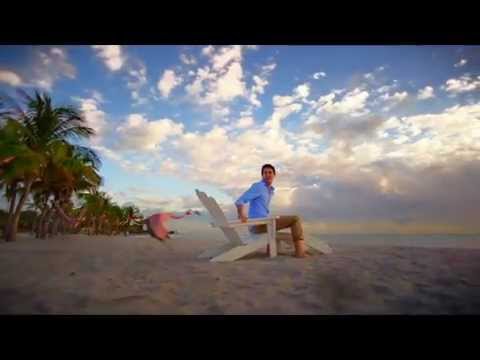 The average American earning an average salary spends roughly $162 on lottery tickets every year. However, those who make less than $10,000 spend roughly $597 annually on tickets. Perhaps it’s desperation, or perhaps it’s optimism, but this has led many to believe that the lottery actually preys on the hopes of those in poverty.
Related Posts  25 Gruesome Historical Depictions of Torture

Your Winnings May Be Short-Lived

Money is a powerful thing: it can make a person want or “need” things they never would have considered before. The ease with which certain people win the lottery can often lead to incredibly reckless spending habits, and it’s reported that 44% of winners actually end up losing their fortune within five years of the day they won.

Despite the fact that the lottery pays out more money than anyone would likely ever need, 48% of winnerskeep their jobs, while even more either get a better job or start their own business. Basically if you expect the lottery to be your ticket to a work-free life, you’re sorely mistaken.

Joan R. Ginther, a former math professor from Stanford University (and Ph.D.), has won the lottery no less than four times. Obtaining all of her winnings in Texas, the total amount of cash over four jackpots adds up to roughly $20.4 million. Experts indicate that the odds of something like that happening are 1 in 18,000,000,000,000,000,000,000,000. The kicker? Her specialty is statistics.

Ignoring the astronomical unlikely odds of winning the lottery, 68% of those who do win will opt to double down and keep trying their luck at winning a second time. As heartwarming as stories of lottery winners can be, it opens up a serious question as to the nature of the game and the ramifications of a potential gambling addiction.

The most commonly drawn number for the lottery is number 38. Since 1994, that number has been pulled 314 times. We’re not sure if this will improve your odds of winning, but it might be worth remembering next time you’re picking numbers.

You Can Technically Guarantee a Win (But It Will Cost You) 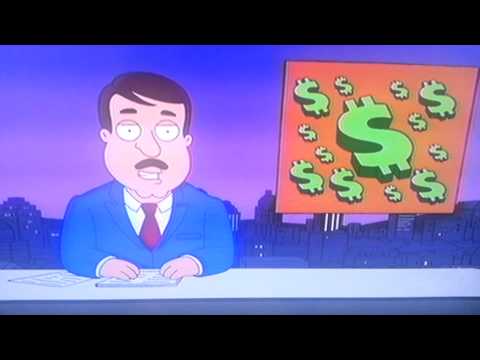 When it comes to Powerball, there exist approximately 175 million combinations of numbers that could result in a win. If a ticket costs $2, then it would be theoretically possible to  guarantee a win … by spending $350 million on every single combination available.

The Wife Who Tried to Hide Her Winnings

After winning $1.3 million in the California lottery, Denise Rossi quickly hid her winnings and left her husband. Eventually, the ex-husband got wind of her newfound wealth and took Rossi to court. The result? Rossi had to hand every last cent of her winnings over to her husband.

The Largest Jackpot Ever

The largest jackpot ever paid out to a single ticket was awarded to a Florida woman named Gloria MacKenzie. Her winnings were worth a total of $590 million, which, after taxes, came out to around $270 million.

Some people play the lottery for their whole lives and never win a cent. Despite the fact that the odds are stacked against them, it’s reported that Americans spend roughly $70 billion annually on lottery tickets, a figure that easily dwarfs any lotto jackpot around.

From Garbage Man to Millionaire

When British garbage man Michael Carrol won the lottery back in 2002, he took the concept of irresponsible spending to the absolute extreme. In just a couple of years he blew his entire fortune (around £9.7 million) on cars, houses, drugs, jewelry, and even backyard demolition derbies to destroy his aforementioned brand new cars.

Sure, if you were to win the lottery you wouldn’t have to worry about much, but that contentment could lead to laziness. It’s reported that 32% of lottery winners gain weight as a result of their winnings – often related to no longer needing to work, and the ability to indulge in exotic foods more than before.