25 Celebrities Who Quit Being Famous

Celebrities Who Quit Being Famous, loosely ranked by fame and popularity. It seems like everyone wants to be famous these days, but believe it or not, some very popular celebrities have decided to step out of the spotlight. Some famous people quit because they don’t want to deal with the pressure of being a celebrity, while others quit so that they can raise a family.
Who is the most famous person who quit being famous? Elizabeth Hurley tops our list. In 2002, the Austin Powers actress stopped acting so that she could raise her son. “I just can’t really make movies as well as be a mum and live in England,” she told New York Magazine. “Something had to give, and I decided it wasn’t going to be my relationship with my son. I decided I wanted to take him to school every day, which I do.” Other famous actresses who retired from acting include Phoebe Cates, Meg Ryan, and Greta Garbo.
Dave Chappelle stunned fans and Hollywood insiders when he left the super successful Chappelle’s Show at the height of its popularity in 2005. Chappelle took a trip to South Africa to regroup. He spoke about the decision, stating, “coming here I don’t have the distractions of fame. It quiets the ego down. I’m interested in the kind of person I’ve got to become. I want to be well rounded and the industry is a place of extremes. I want to be well balanced.” Other actors who quit working in Hollywood include Sean Connery and Cary Grant.

In 2002, Austin Powers actress Elizabeth Hurley stopped acting so that she could raise her son. In 2003, Sean Connery retired from Hollywood after his box office flop The League of Extraordinary Gentleman was released. Dave Chappelle stunned fans and Hollywood insiders when he left the super successful “Chappelle’s Show” at the height of its popularity in 2005. Chappelle took a trip to South Africa to regroup. He spoke about the decision, stating, “Coming here, I don’t have the distractions of fame. It quiets the ego down. I’m interested in the kind of person I’ve got to become. I want to be well rounded and the industry is a place of extremes. I want to be well balanced.” In 1967, 39-year-old Shirley Temple turned her back on Hollywood. She went on to become an ambassador to the United Nations. Fast Times at Ridgemont High actress Phoebe Cates retired from acting in 1994 to raise her children and to spend time with her husband, Kevin Kline. Actress Meg Ryan stepped out of the Hollywood spotlight after she divorced her husband, Dennis Quaid, in 2001. Beach Boys frontman Brian Wilson withdrew from the spotlight from the late ’70s until the 2000s due to drug addiction and mental illness. In 1941, when she was just 36, Greta Garbo announced her retirement. The actress never felt comfortable in the spotlight. In 1994, John Hughes left Hollywood behind, opting for a “normal life” in a Chicago suburbs instead.  His film legacy includes The Breakfast Club, Ferris Bueller’s Day Off, and Planes, Trains & Automobiles. After Guns and Roses broke-up in the late ’90s, Axl Rose withdrew from the spotlight.  He has resurfaced in recent years after releasing the long rumored album Chinese Democracy in 2008 . 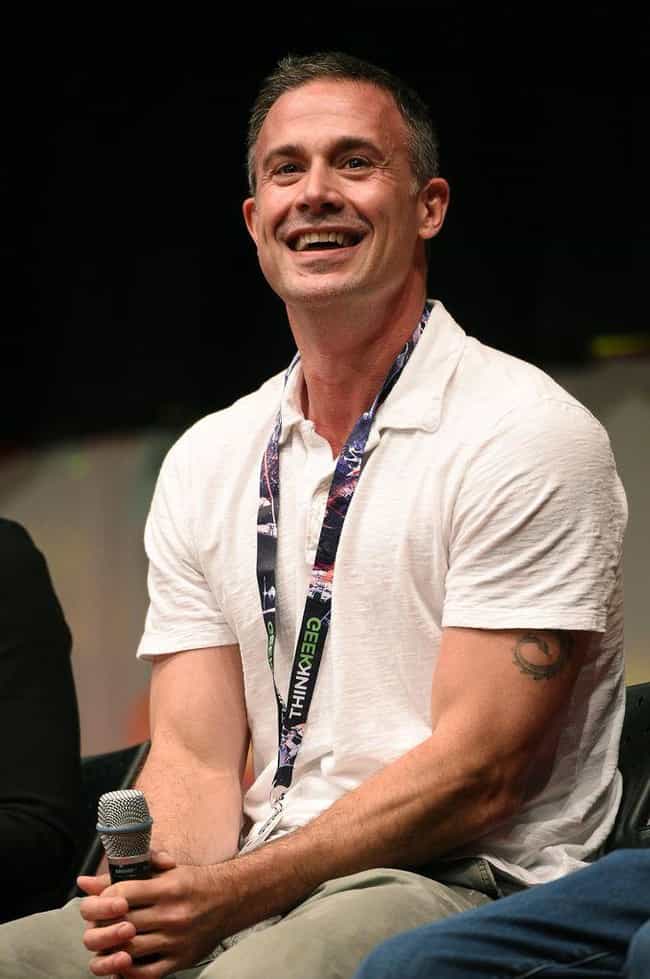 In 2003, Freddie Prinze, Jr. announced that he would be taking a break from acting because “it’s just too weird.” 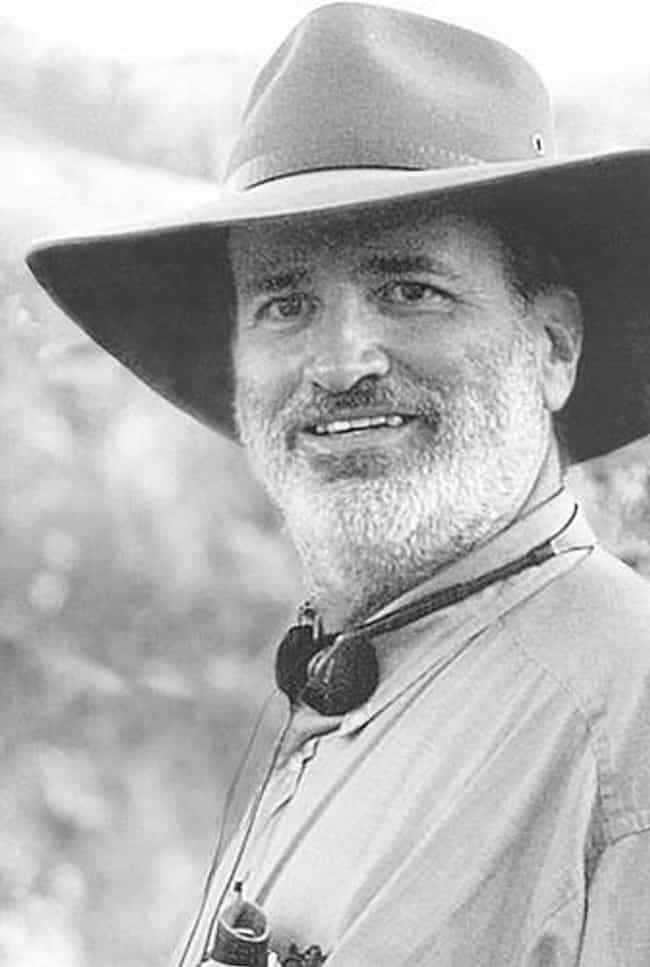 Director Terrence Malick has made masterful films, such as  The Tree of Life, but he stays completely out of the spotlight.  Malick chooses to live in a small Texas town. 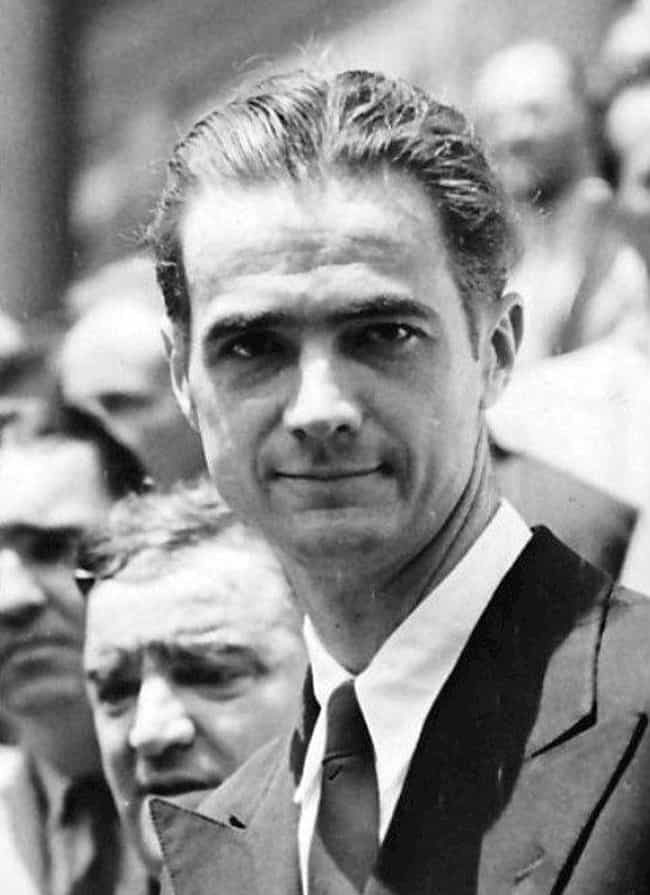 Filmmaker and billionaire Howard Hughes became a complete recluse in 1947.  Rumor has it that he spend almost four months alone in a dark screening room. 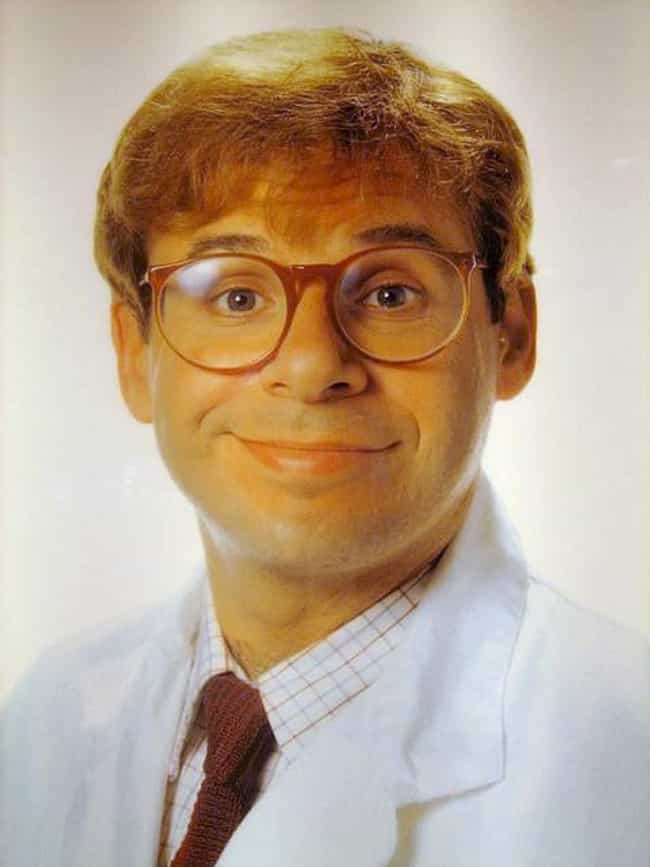 Ghostbusters and Spaceballs actor Rick Moranis retired from acting a few years after his wife died in 1991. Moranis wanted to focus his energies on being a full-time dad to his two children. 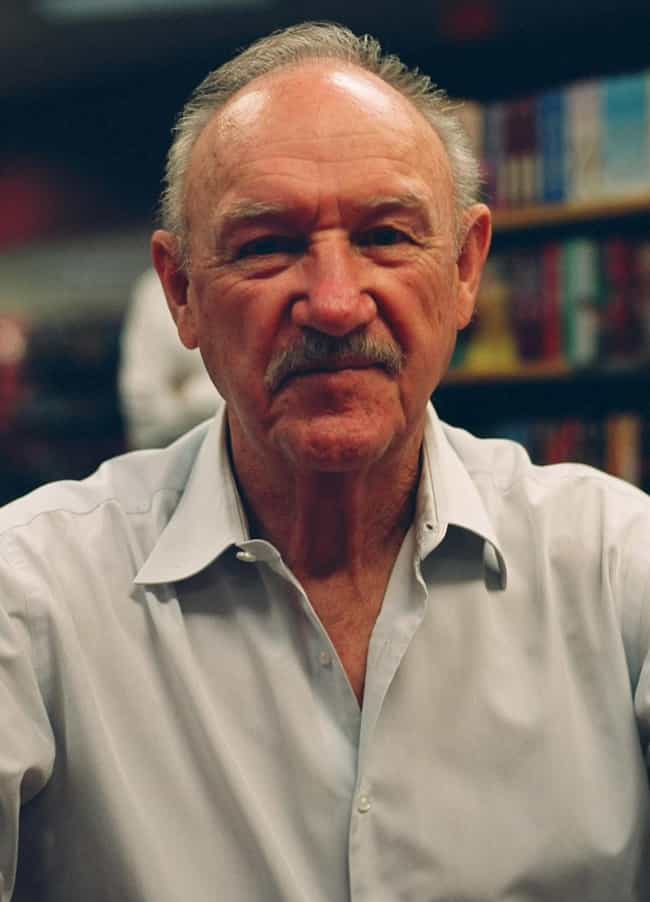 Two-time Oscar winner Gene Hackman retired from acting in 2004. Since his retirement, he has written three historical fiction novels. 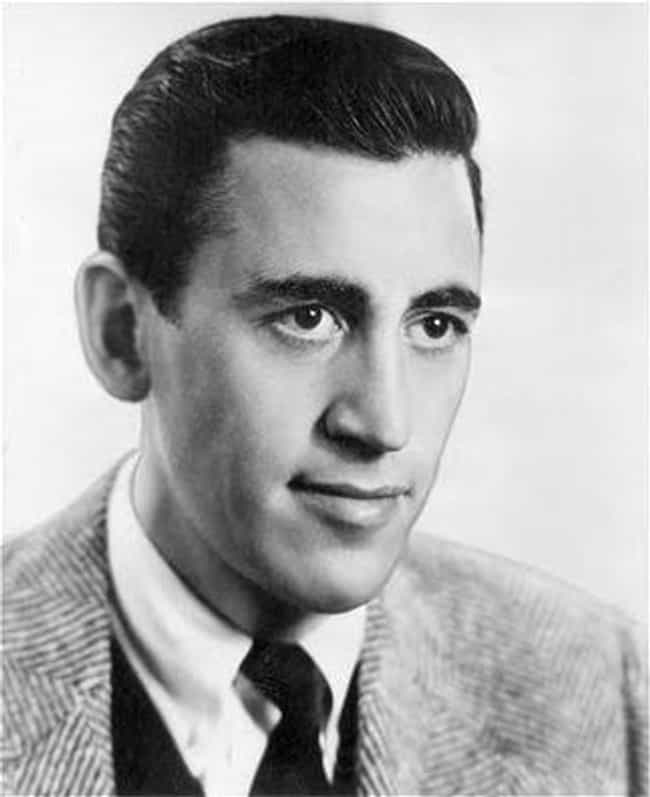 Catcher in the Rye author J.D. Salinger quit being famous just as he was gaining popularity in 1951. By 1959, Salinger stopped publishing stories, and he officially stopped being interviewed in 1980. 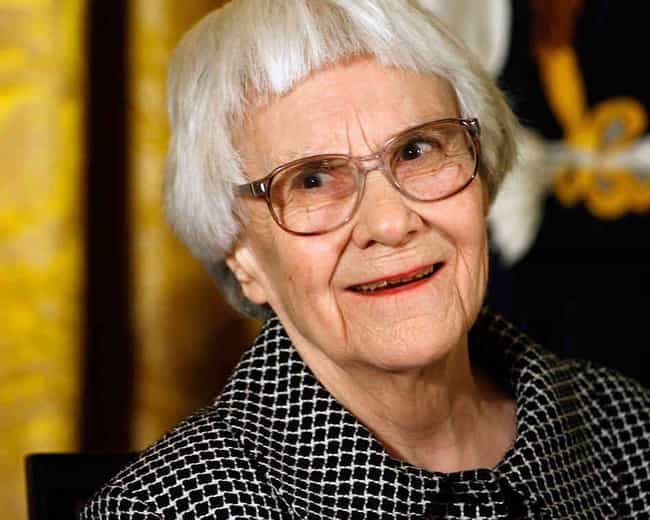 To Kill a Mockingbird author Harper Lee has declined interview requests since she became famous in 1960. She notably helped her friend Truman Capote (inspiration for Mockingbird character Dill) research for his bestselling nonfiction novel In Cold Blood (1966). 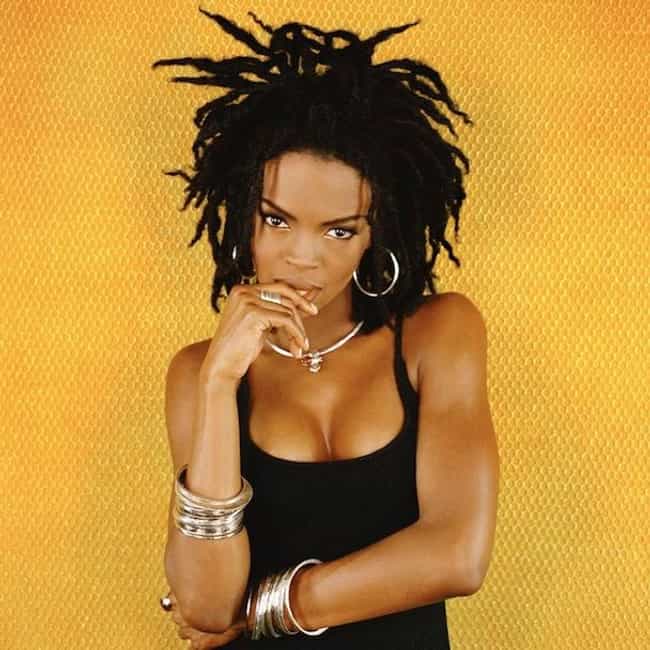 After releasing the hugely successful album The Miseducation of Lauryn Hill in 1998, Lauryn Hill left the music business for close to 12 years. She has since released only a handful of singles. 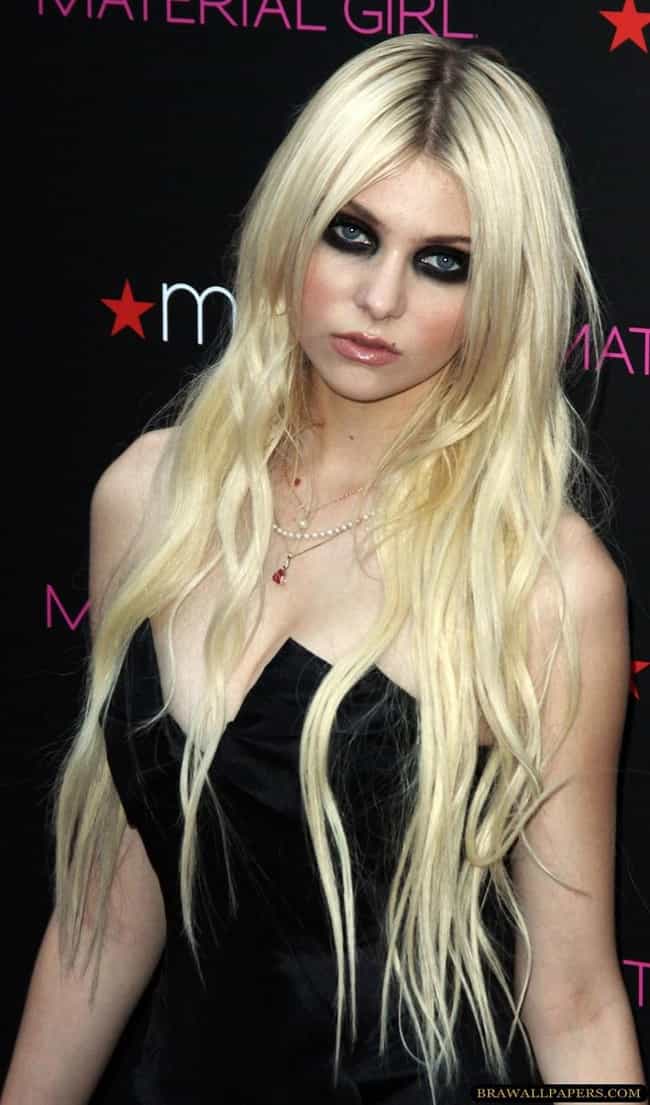 “Gossip Girl” actress Taylor Momsen quit acting in 2011, when she was 18. She told Elle Magazine, “I quit acting, actually. I quit ‘Gossip Girl’ and now tour and am in a band, and that’s pretty much all I want to do. Hopefully I’ll be able to only do that for the rest of my life.” Momsen tours with her band, The Pretty Reckless. 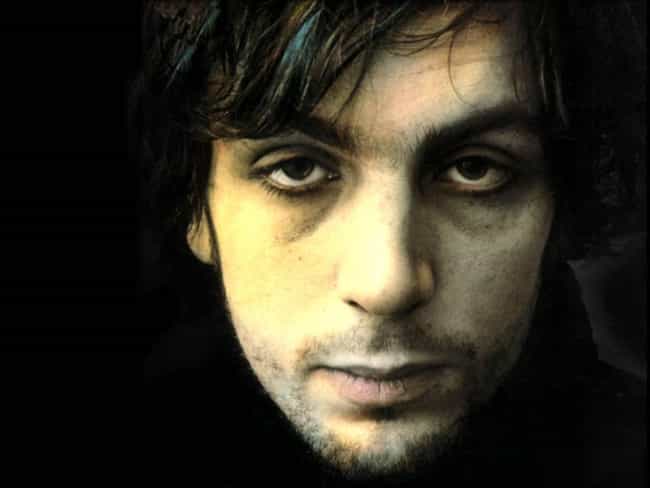 Pink Floyd co-founder Syd Barrett was forced to leave the band due to mental illness.  He stopped making public appearances in late ’70s until he died in 2006. 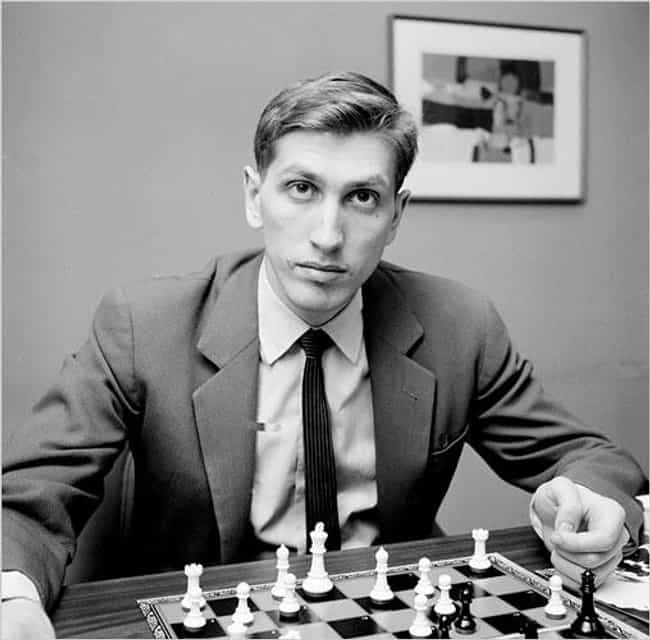 After his 1971 World Championship match, chess superstar Bobby Fischer left the game at the height of his career. He was not seen again until 20 years later. 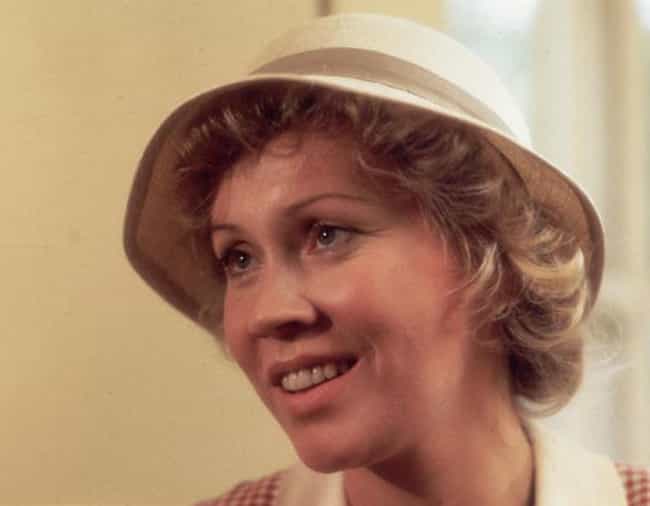 ABBA singer Agnetha Faltskog moved to a remote island in Sweden after the band broke up in the 1980s. She claimed that she did not sing at all for 13 years. 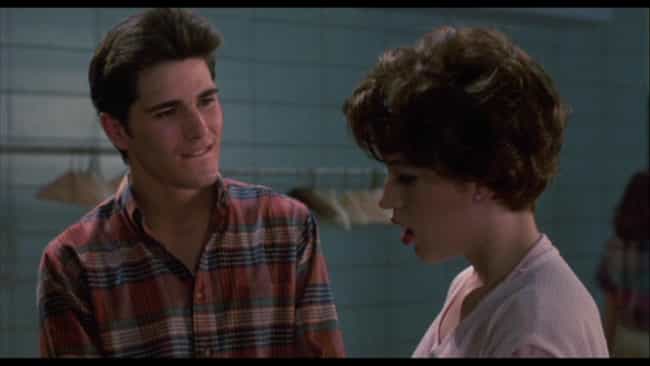 Jake Ryan from Sixteen Candles left the acting business behind in 1991 to be a full-time dad. He has since owned a woodworking shop. 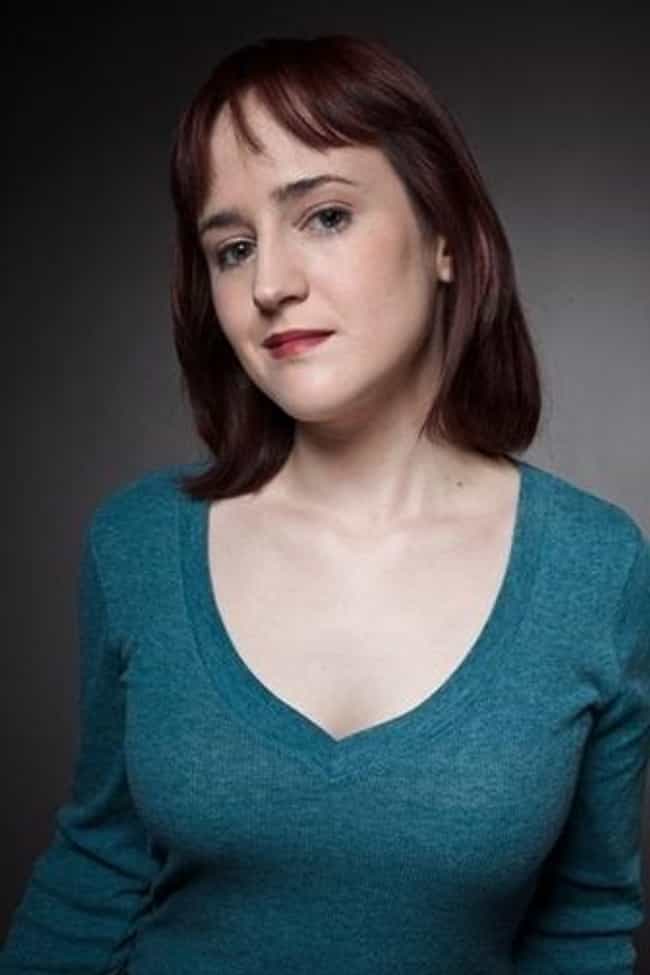 She was a the star in Matilda. 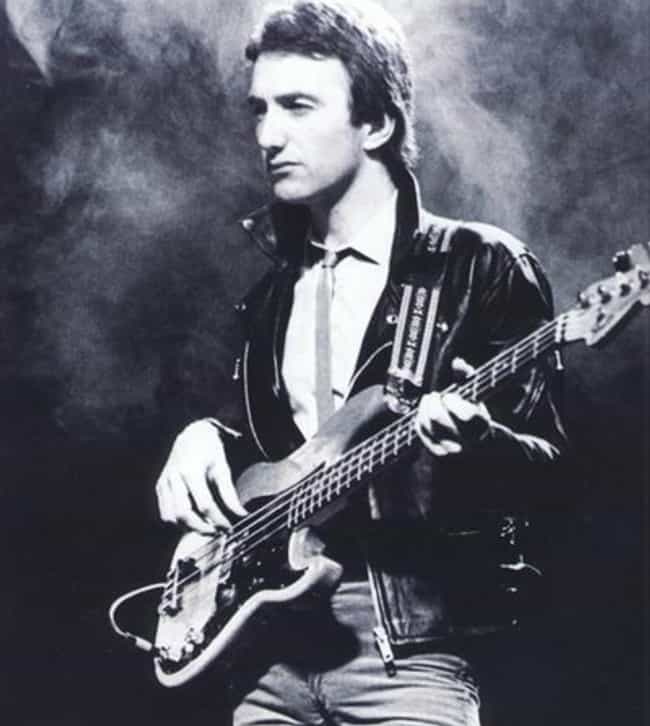 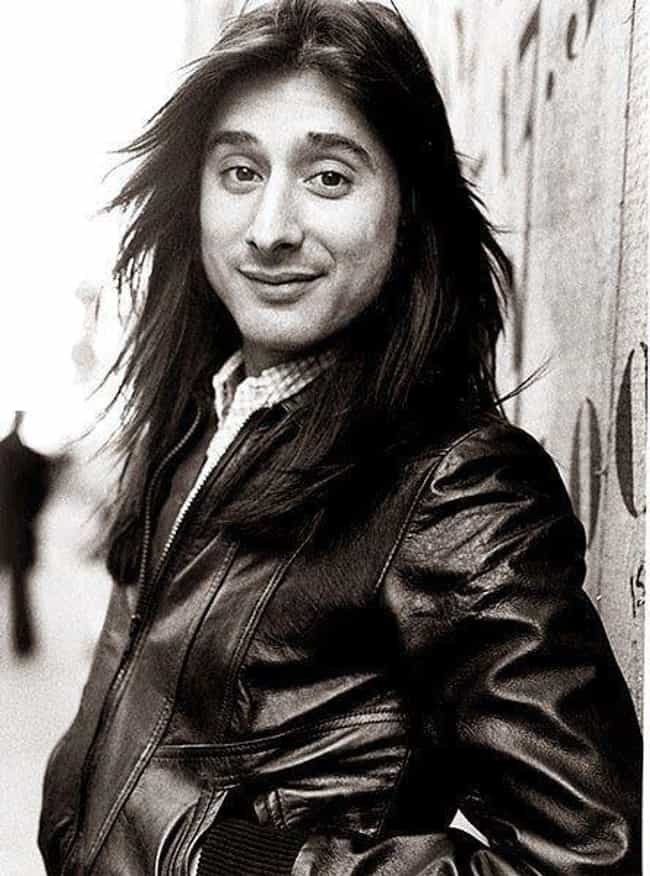 In 2018, Selma Blair told Metro that Diaz was done with acting. According to Blair, Diaz – whose last major film came in 2014 – wanted to spend more time with her husband and no longer felt the need to keep making films.

previous15 Hilarious Photos Of Actors Pretending To Interact With CGI
nextWhatever Happened To All Of Playboy's Girls Next Door?
Tags:Celebrity Facts